The death of George Floyd is deeply painful to me. I cannot stop feeling angry. Another beautiful Black life was taken by the police in America. We all should be angry, we all should be feeling that our society needs to change. It is not ok to have to bury our brothers and sisters because they are being killed just for the color of their skin. It is unacceptable that white police officers kill unarmed Black people in front of a camera without fear of reprisal.

While we are protesting against police brutality and a broken system that has given too much power to police officers, we should also be outraged by policies that also harm Black people.

In Richmond, the mayor is proposing to repeal rent control and just cause for eviction using this pandemic and budget crisis as an excuse. In a city where 60% of Black residents are renters, this is a direct attack on Black communities. Two city council members and the mayor also voted against strengthening the city’s eviction moratorium, another move that will be felt the most by Black residents. 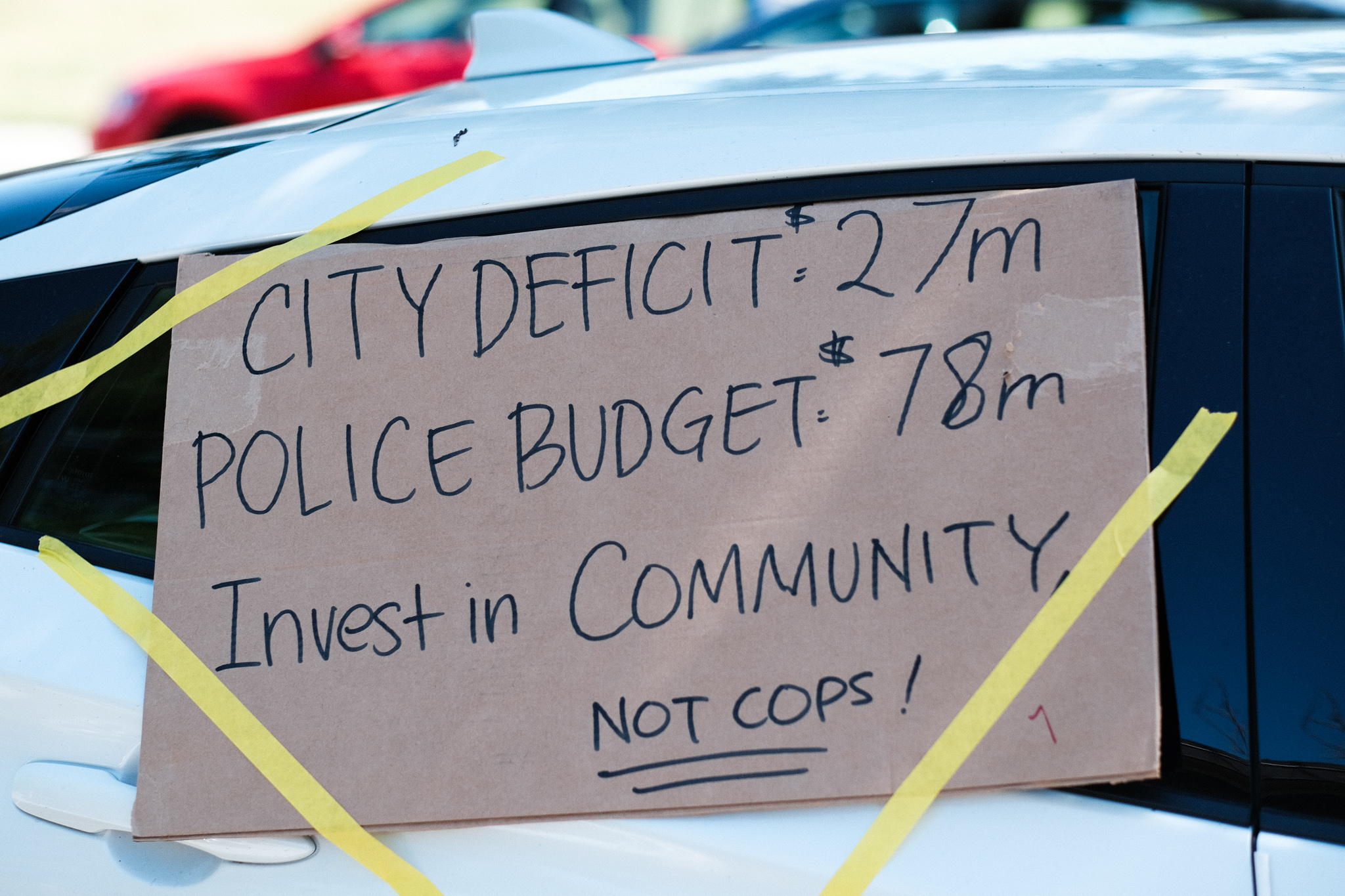 The mayor is also proposing to take away funds that will go to support kids and youth in the city, a move which will disproportionately affect Black children and youth. He wants to close libraries in order to balance a $30 million dollar budget deficit when libraries are a necessary community resource in Richmond. This divestment in services will hit our Black and brown families in Richmond the hardest.

It may be a step for progress that a wide variety of people are writing emails and posting social media messages that proclaim Black Lives Matter. Some of these people, especially in political leadership, have historically backed agendas that harmed Black lives. What remains to be seen now is if words are backed up by actions which demonstrate that the lives of Black residents in Richmond do matter.

We should be angry and protest what is happening. We should be on the streets, we should be outraged, and we should turn that fire inside of us to take the collective next steps that create a strong platform. One demand is that our city remove our tax dollars from criminal systems that are killing precious Black lives and pour those resources into restorative systems.

You can join us using

Created with NationBuilder – Theme by Tectonica